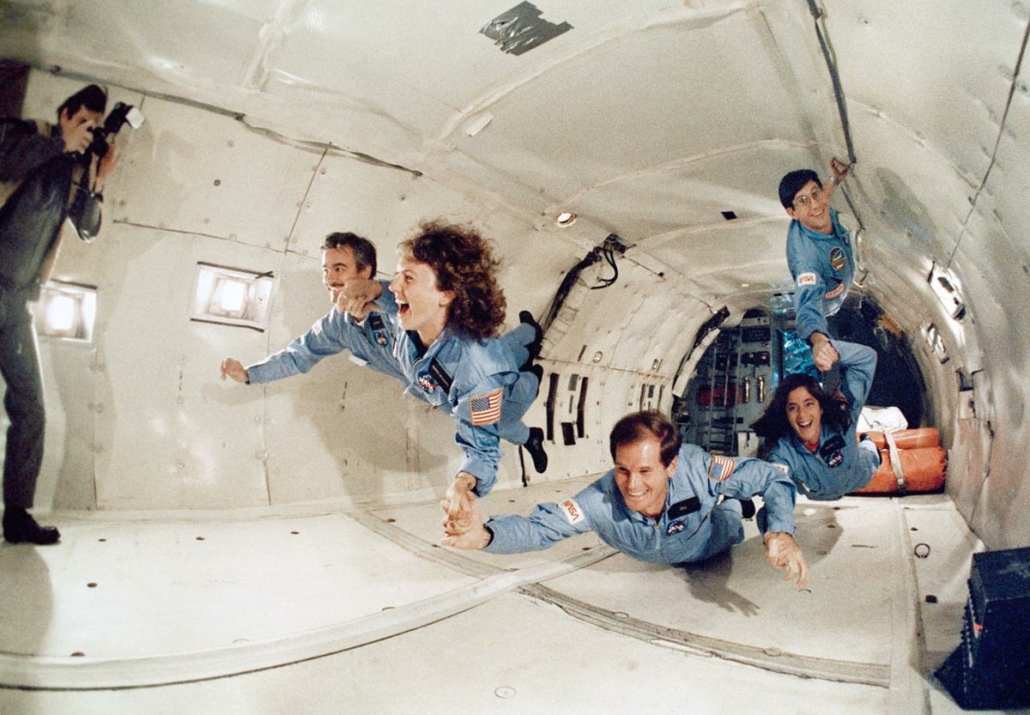 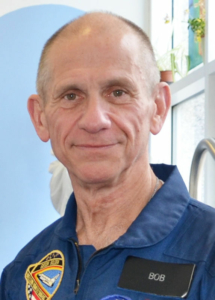 Bob Cenker remembers the excitement of the Apollo moon landing on July 20, 1969.

“It was an amazing accomplishment,’’ said Cenker, 70, a Menallen Township native who would take his own turn in space in 1986 aboard the Space Shuttle Columbia. “Watching the landing excited and motivated me.’’

Then a 20-year-old Penn State engineering student, Cenker grew up watching the space program with his father.

“I thought ‘Wow, what’s next?’’ said Cenker, now a resident of New Jersey. “At the time of Apollo 11, there were still lots of things on the horizon.’’

Lots for Cenker as well.

A 1966 graduate of Uniontown Area High School, Cenker spent his freshman year at Penn State Fayette before moving on to Penn State’s main campus where he earned bachelor’s and master’s degrees in aerospace engineering. He later received a master’s degree in electrical engineering from Rutger’s University. Married to his wife, Barbara, for 45 years, the Cenkers have two sons and a daughter and one grandson.

Cenker, who has been self-employed since 1990, was working for RCA when he was selected by NASA to be a payload specialist for Space Shuttle Mission 61-C. He took a banner from Uniontown High School with him into space.

“it was amazing,’’ said Cenker, who noted, “I’ve done things people could only dream about. That’s a quote from (Apollo 13 astronaut) Jim Lovell – I’ll echo it.’’

After moon landings stopped in 1972, exploration turned to space shuttles and the international space station as well as research projects further into space.

Yet, he has questions.

Manned space missions have always been in view of Earth. What about the effects of traveling weeks or months with no sight of home?

What physical effects does long-time space travel have on the body?

Cenker said if he were to spend two to three years in space, he would want to communicate privately with a priest and would that be permitted?

How would death be handled on a long-term mission?

With the 50th anniversary of the Apollo moon landing, Cenker also feels melancholy.

“How long has it been since we were there?’’ he asked, noting, “Technology has moved ahead in leaps and bounds but we haven’t gone back.’’

Tragedies such as the 1986 Challenger and 2003 Columbia space shuttle disasters have had effects on the space program. Cenker trained with Challenger astronauts Gregory Jarvis and Christa McAuliffe and rode on the Columbia.

“We seem to have a need for everything to be safe and that’s not going to happen,’’ said Cenker.

While Cenker believes space exploration could be further along, he appreciates its achievements and what its research and technology has done to improve life on Earth.

He also believes humans have an innate desire to explore.

After all these years, Cenker maintains a sense of wonder: “I go out and look at the moon and think of the people I’ve met who’ve been there.’’

He’ll observe the anniversary July 19 at Rutger’s and July 20 at the Cradle of Aviation Museum in Long Island.

One question people ask Cenker is if space changed him.

“I’m a good, practicing Catholic. One of the guys I flew with was an agnostic. I think going into space reinforces what you believe when you went,’’ said Cenker. “He couldn’t grasp how one being could create all this. I came back thinking ‘God, you have to be there.”

Special Thanks to the Herald Standard for writing this article featuring a Menallen Township resident.

Read the full article on the Herald Standard Facebook Page. 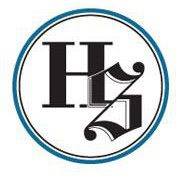